BtoTree WORLD EXPO
Join now and get access to EXPO communities across 10,000 niche categories in 200 countries!


Connect and do business with buyers, sellers and service providers around the world:

Ninki Ichi
The translation of the word NINKI means "popularity", but the actual meaning is that a "Person (NIN) makes sake using their true spirit (KI) and aims to be the number one (ICHI) sake.
Business Type
Company Tags
Sake
Preferred Markets
World

Sake brewing has historically changed with the times. When therewere rice shortages just after the war, sake yields were tripled with alcohol-adding methods, when demand rose, technical developments helped make less expensive sake, and these days sake that is both safe and produced inenvironmental friendly ways is important.
What will be requered of sake breweries over the next 10 or 20 years? We at Ninki Shuzo have gone to great extremes to answer that question.

We only make sake by hand.

The advances of efficiency in producing sake in a plant has made it start to become an industrial product, and some say it has lost some of its value . Culture was never meant to be mechanised.

We will only make ginjo-shu

We will of course make junmai (at our brewery, that means junmai ginjo), but we will not make futsuu-shu, or regular table sake. In the cooking world, the flabors made from stock that has been slowly and painstakingly prepared is different from that made using chemical seasonings. In a similar vein we will only make sake with rice milled to at least 60% and fermented slowly at cold temperarures.
Previously we had strove to make our futsu-shu using ginjo methods, but the time has come that even the styles of sake from the old days must be made using ginjo methods. 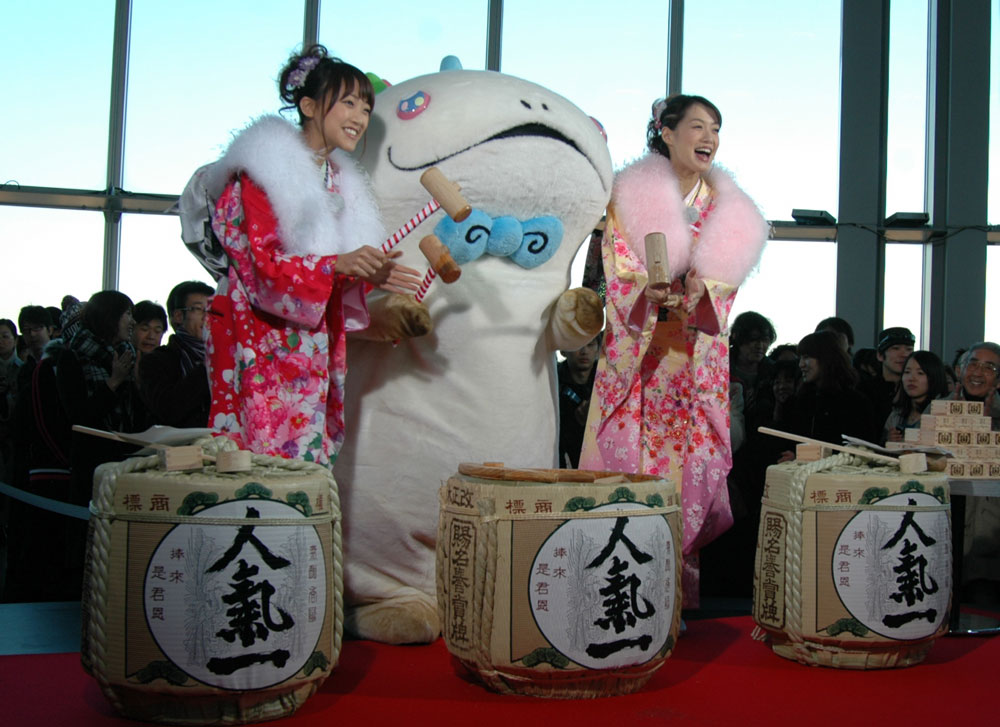 We insist on using traditional methods and tools.

To make real, proper sake, no effort can be spared. We take are time and do not cut corners. We use wooden tools ,a traditional Japanese steaming cauldron, trays for koji-kaking, and respect the traditional craftsmanship of the tools by not using more efficient versions. 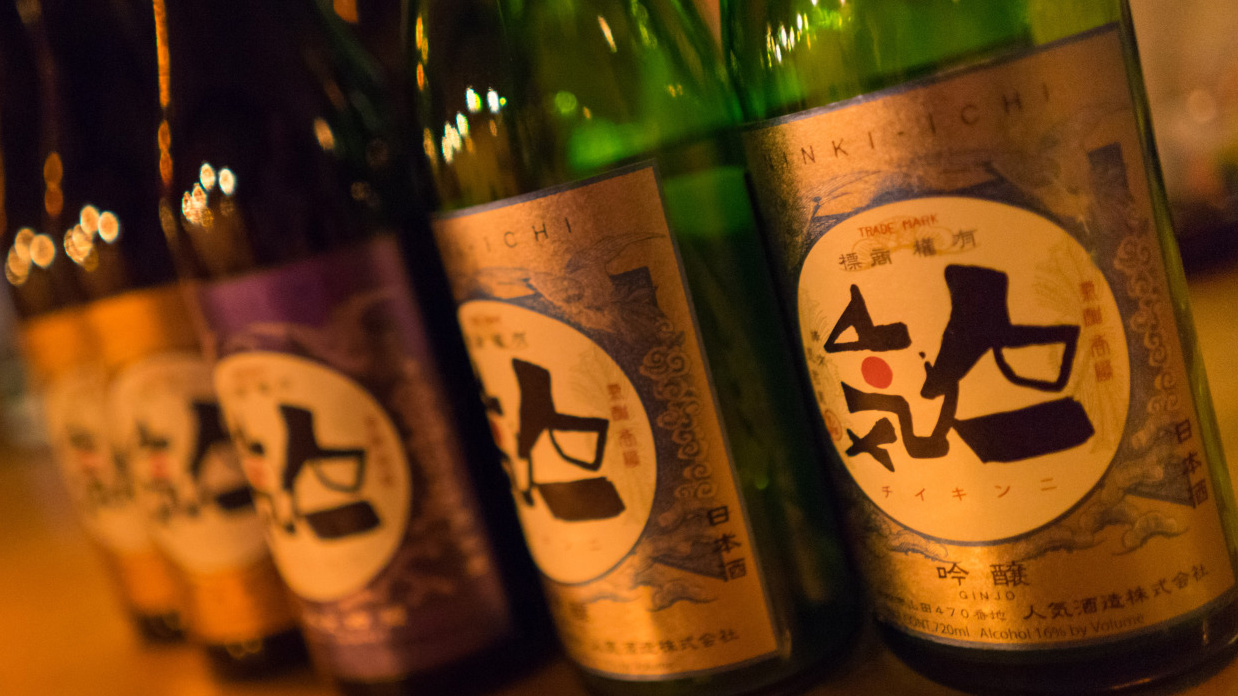 Quality control at all storage bottle.

Light, temperature, air, degradation of sake is the cause.
Storage of Sake By bottled, to prevent oxidation because it is not exposed to air, it is possible to suppress the degradation compared to the storage tank.